EXCELLENCE IN CARIBBEAN AVIATION FOR MORE THAN 60 YEARS

Bohlke International Aviation is a full-service, independent FBO with one of the largest charter jet fleets in the Caribbean. We provide competitive fuel prices, a 10,000 ft runway, and the only FAA-Certified repair station in the region. Bohlke proudly serves and supports the U.S. military, along with corporate and private aviation. 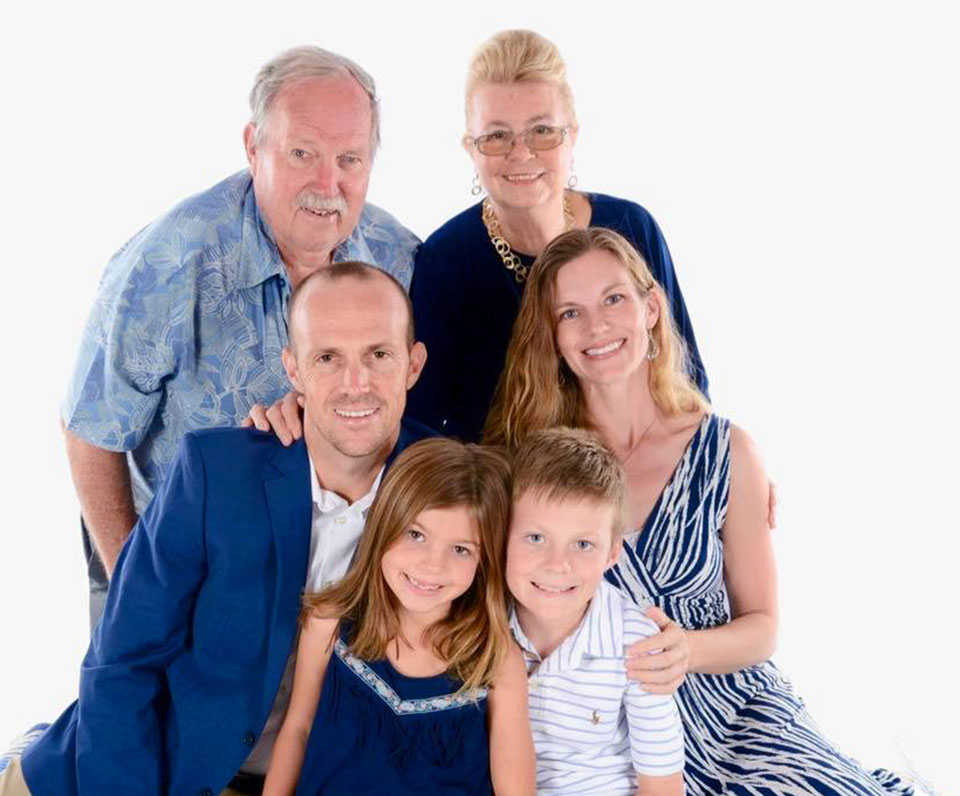 William Bohlke Sr. left Spring Valley, New York, with the dream of starting an airline in the Caribbean and landed on the beautiful island of St. Croix. His son, Bill Bohlke Jr. soon followed in his father’s footsteps and came to the island when he was sixteen to help his father in his aviation endeavors and build their family business. Today Bohlke International Aviation is an award winning FBO, charter operator and 145 repair station. Bill Jr.’s son, William Richard (Billy), runs the day-to-day operations, with his parents retired and acting in advisory roles for the business. 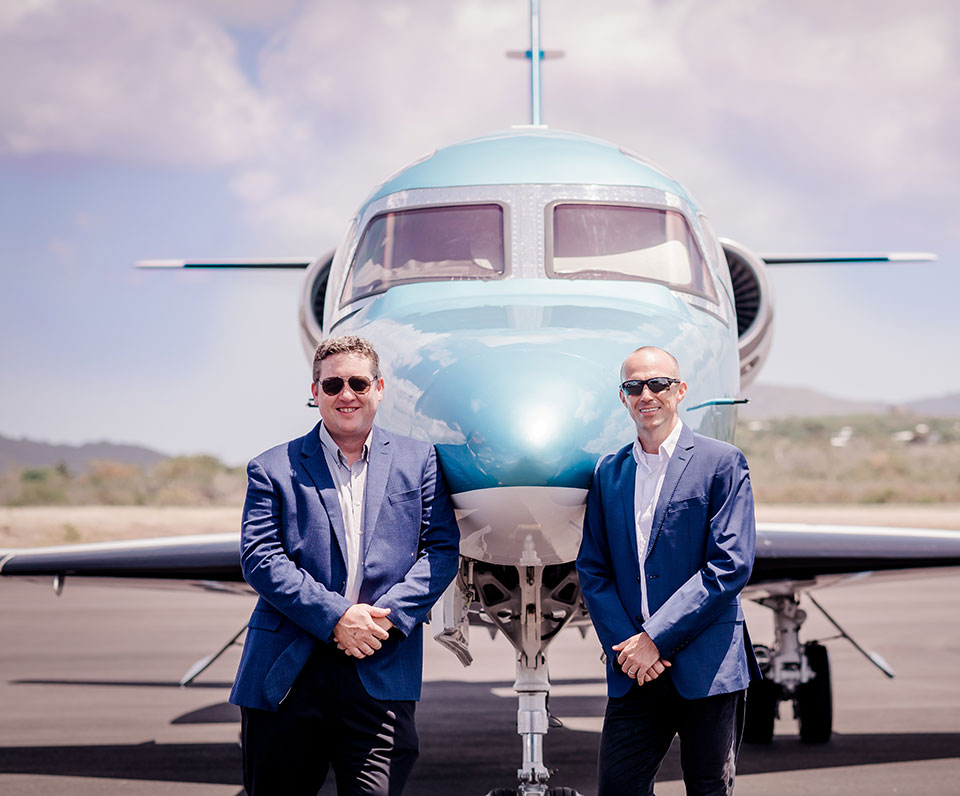 Our Team, Our Family

Bohlke International Aviation is family owned and operated from the ground up. However, the company would not be what it is today if it were not for all the hard-working team members, some of whom have been with the company for 30+ years. In this sense, Bohlke International Aviation embraces the word ‘family’ in its true Caribbean meaning – a warm and friendly community of people who are united in their desire to support each other, serve and excel. 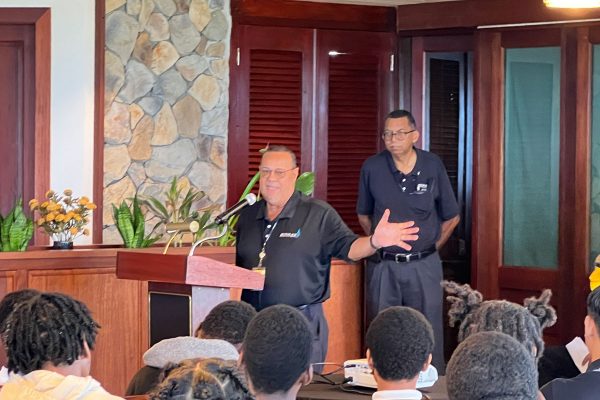 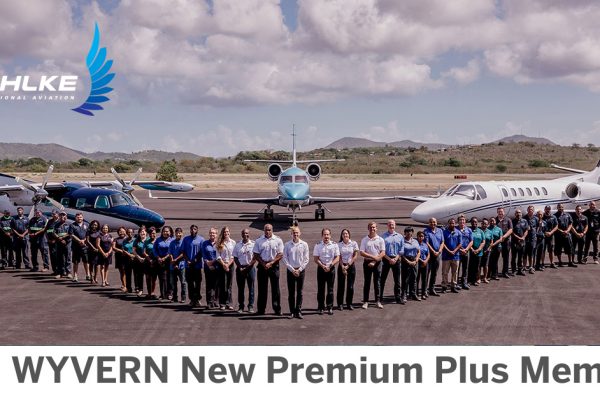 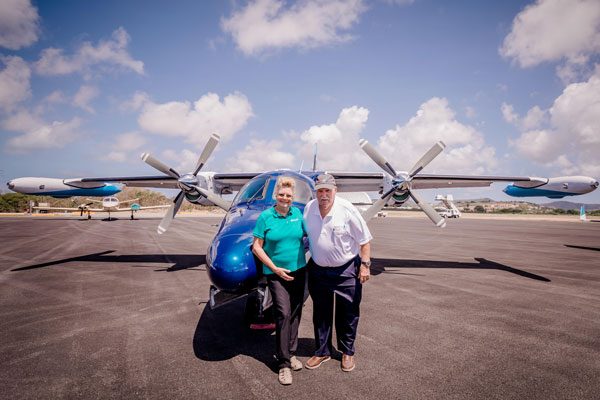