Puerto Rico is an unincorporated United States territory consisting of the main island and four small islands in the Caribbean. The territory is 100 miles long and 35 miles wide, for a total of 8,870 square kilometers. The Luis Munoz Marin Airport (SJU) is the main airport, though there are 13 airports that service Puerto Rico. 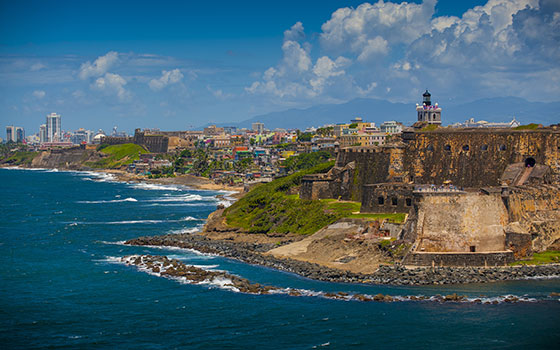 History, food, culture, beaches, nature, nightlife, agriculture -- Puerto Rico has it all! There is much exploring to do in the capital city of San Juan. Walk the cobblestone streets of Old San Juan, enjoying shopping, dining, and sightseeing, including two historic fortresses. San Juan Metro is bustling with parks, museums, shopping, and hotel lined beaches.

Leave the city for any number of adventures. Puerto Rico is home to a tropical rainforest, the longest zipline in the world, spectacular bioluminescent bays, and so much more. Vieques and Culebra are two nearby islands that are frequently included on lists of the world's best beaches.

Both Spanish and English are the official languages of Puerto Rico. Spanish is preferred, but most locals, especially in tourist areas, speak English. The U.S. Dollar is the official currency.
As a U.S. territory, U.S. citizens do not need a passport to go to Puerto Rico. Allow Bohlke International Aviation to help you navigate a private jet charter to San Juan, Puerto Rico for business or pleasure. 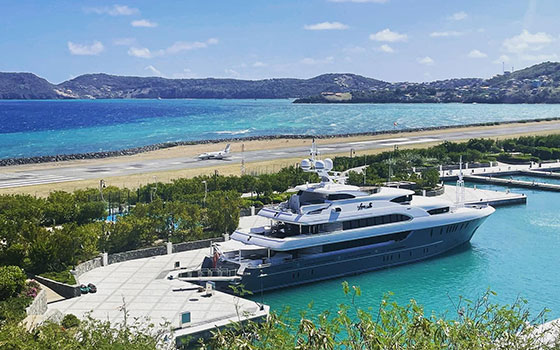 St. Vincent and the Grenadines

St. Vincent and the Grenadines is a southern Caribbean nation comprising a main island, St. Vincent, and a chain of 32 smaller islands and cays. Argyle International Airport (AIA) is largest… Read More 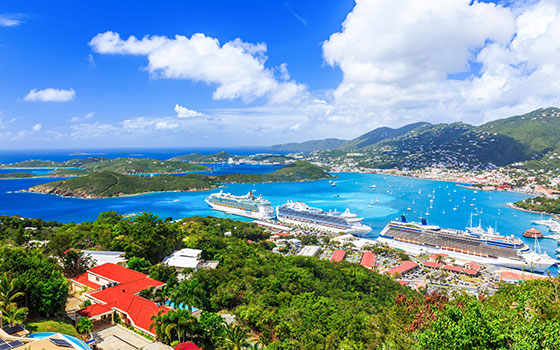 St. Thomas is one of the three U.S. Virgin Islands. Situated between the Atlantic Ocean and the Caribbean Sea, St. Thomas is located in the Lesser Antilles, 1,600 miles south,… Read More 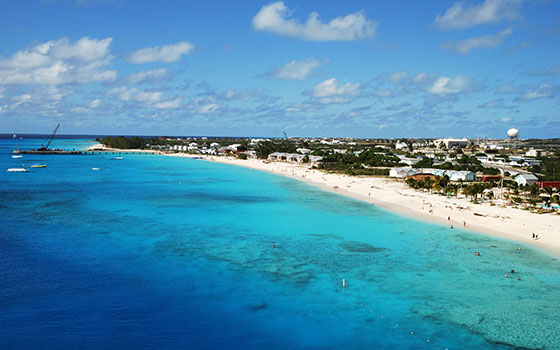 Turks and Caicos is an archipelago of 40 low-lying coral islands in the Atlantic Ocean. A British Overseas Territory, the islands are located southeast of the Bahamas. The gateway island… Read More
VIEW ALL